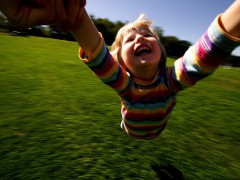 The GES’s Wednesday 5 October “Thought Lab” involved twin presentations of projects which each have the ambition, in their own way, of taking into account and measuring the more subjective aspects of human existence.

The first was David Tuckett, a psychology professor at University College London, showcasing his book Minding the Markets, which argues for the role of emotion in the 2008 financial crisis. I can’t say the somewhat jargon-laden presentation was wholly persuasive, although certainly a 250-page book cannot be done justice in 30 minutes. However the broader point about the irrationality of all human decision-making and of economic activity in particular was well-taken.

The role of narrative was interestingly presented as both individual and universal. Not only does it justify a trader’s individual purchase or sale of a certain stock but the very economic theories we have shape government and national assumptions.

Here we might cite every country which convinced itself it could grow eternally on credit, property and finance to the detriment of other economic activity (the U.S., U.K., Spain, Ireland…). No one dared to address these bubbles, partly to simply push the problem into the future, partly because of the stories people told themselves saying there was no problem… 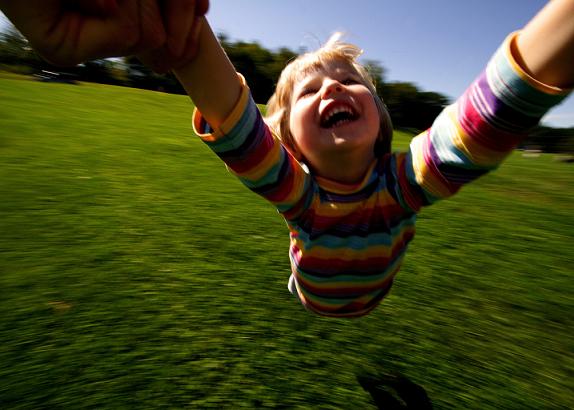 The second presentation was on the Organization for Economic Cooperation and Development’s (the granddaddy of international statistical agencies and think tanks) flagship “Better Life Index”. And here the presenter, Anthony Gooch, argued against a purely economic point view. “50 years ago the OECD was instrumental in establishing GDP as a measure of progress,” he said, but now it was time to take social and environmental factors in account, as well as… happiness.

I had tried out the Index before and it’s an interesting experiment in interactivity for what are normally rather stuffy diplomatic bodies. Instead of merely providing statistics or a more-or-less arbitrarily weighted ranking (e.g. the Human Development Index or those measuring democracy or economic freedom), one is free to choose which factors to value.

Gooch said the Better Life Index site had over half a million hits and 23,000 personalized indices had been shared. Apparently the three most-valued attributes were health, education and the more intangible “life satisfaction”. The sample could not have been representative but it’s notable that so many people across the world were moved by the need for good stats.

There has been a beginning of a pickup by governments, but it has been faltering. France’s much-touted Stiglitz-Sen Report on Measuring Economic Performance and Social Progress has had little follow up. Members of the European Parliament blocked the European Union’s own “Beyond GDP” initiative to measure non-economic factors. However, the Kingdom of Bhutan has gone so far as to institute the concept of “Gross National Happiness”.

There is a risk of Monty Pythonesque silliness in all this: Are dour bureaucrats and dismal economists really the best-equipped to bring joy? Isn’t trying to measure happiness and elation itself kind of missing the point? Some things are best left unspoiled by scientific rationalization.

Nonetheless, given how rarely issues such as health, energy dependence or violence, to name a few, make their way into international rankings, we can laud any attempt to measure national success without being limited to GDP.