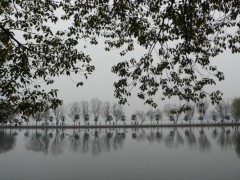 When you visit Wuhan for the first time, I bet you will be impressed by the wide Yangzi river and its crazy traffic of boats carrying sand and coal up to middle China through the Three Gorges. Located in Hubei province, Wuhan is a huge conurbation composed of 3 cities (Wuchang, Hankou and Hanyang) and delimited by two of the main rivers in China: the Yangzi and the Han.

Wuhan has been famous for centuries for its large number of lakes, and especially its Eastern Lake that “covers 33 square km” and hosted “the summer villa of Chairman Mao Zedong” as the guidebook says. Hubei – which literally means  “at the North of the Lakes” – is the place for water in China, while China’s heart beats in Wuhan.

But the East Lake is now famous for its dead fish. If Yu Zhengsheng, the mayor of Wuhan until 2010, always fought the idea of building on the lake, the current local administration has new projects in mind. In spring 2010, they gave authorization to OCT Holding to build a huge amusement park on this time-hallowed scenic spot of great natural beauty. A few months later and without any previous warning, a series of violent evictions begun with the local mafia kicking all the fishermen and farmers off their land. Within 3 weeks, the bulldozer arrived and started to tear down houses, filling parts of the lake with rubble.

Confronted with this urgent situation, people in the neighborhood decided on some protest actions. After a few attempts to write petitions that ended in the police raiding the petitioners’ houses, the idea of a big artistic mobilization was born. First named “Our East Lake”, then “Every One’s East Lake “, the movement  brought together  artists, researchers, architects, students and strollers over a period of several months. They started a raft of projects to protect, document and underscore the importance of such a place in Wuhan where pollution and litter are ugly and all too common sights.

A website was launched, featuring all pictures, writing, shows, debates, talks, performances and drawings that had been done (shown in the gallery below). The Every One’s East Lake initiative has greatly raised awarness of the common fate of the inhabitants and brought great celebration to the lake banks. But even if this local issue has now spread to the national level, the amusement park project still continues apace and along with it the wanton destruction of one of China’s most beautiful  natural heritage sites. 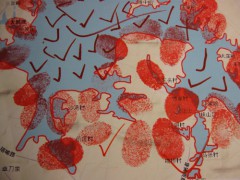 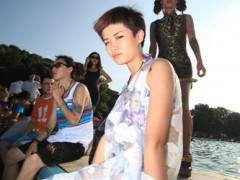 Party on the East Lake 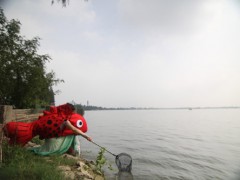 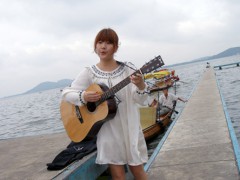 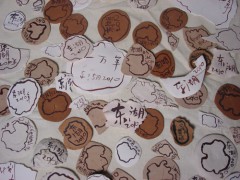 “Shape from the East Lake” by Li Jikai 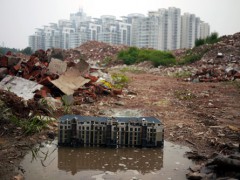 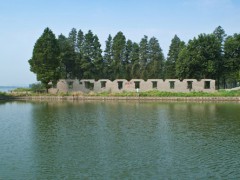 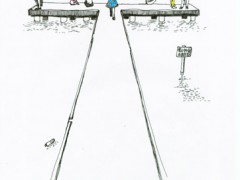 “Sketching life along the Donghu” by Da Shuan 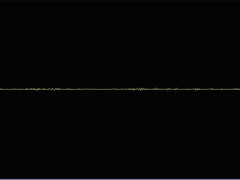 “Sound from the East Lake” by Yang Tao 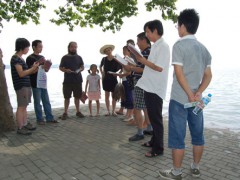 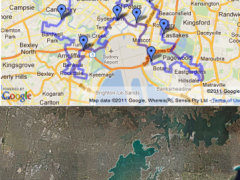 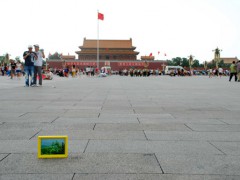 “A message in a bottle from the East Lake”, by CPTT 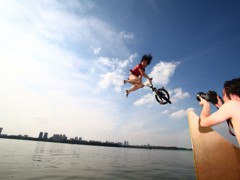 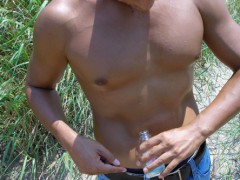 “I have sweat so much around the Donghu” by Li Liao 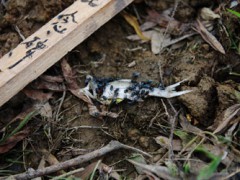 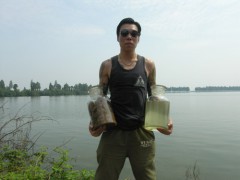 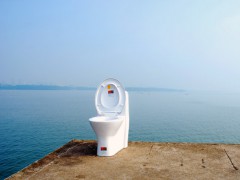 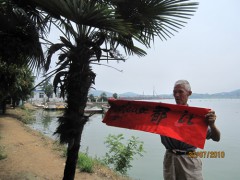 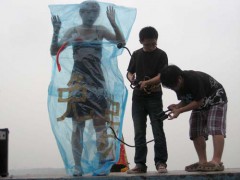 “For free” by Wu Meng

The Han River: Selling water to the North

In this region of wetlands, local and international businesses have always been thirsty for more and more water. The Yangtze’s longest branch, the Han river, flows from Shaanxi to Wuhan covering a distance of more than 1500 kms. It has been recently included in the colossal China South-North water project that plans to divert the waters of the Yangzi to meet the needs of dry Northern China. Indeed, Northern China is now facing desertification on an unprecendently rapid scale, and Beijing water is already 10 times under the UN scarcity level. Cities in the north can no longer sustain the water supply for their growing populations and many rivers have been diverted in an attempt to solve this crisis. China’s neighbors, India, Pakistan and Laos, have already warned  the government about such practices that create catastrophic results downstream.

Yun Jianli and the Green Hanjiang Association: Determination to save the river

On a local level near Wuhan, the impact on the Han River is just as bad. The quality of the water has degraded fast in measure with its increasing scarcity along the river. In view of the great loss happening before their eyes, some villagers and scholars from Xiangfan have come together to create an association called the Green Han River to protect this priceless resource. The background of the founder Yun Jianli speaks for itself: after retirement, she decided to dedicate herself to the protection of the Han River. Using her previous experience as a teacher and CCP member, she traveled by bicycle through the district of Xiangfan looking for office space and asking for help. After visiting villages and factories, she started sending a welter of reports to local government authorities to increase public awareness and support. Here is some short video footage from ATV WORLD that features Jianli on a field trip near Xiangfan (her home) :

Nominated in 2009 in the 1000 Women for Peace,  Jianli has now placed the Green Han River on the international stage. It has been featured in various types of media, such as in this PBS documentary which is well worth watching. Now the association represents Water Keeper in China, and Yun Jianli and her team  have been invited on an official trip to France with 8 other representatives of Chinese environmental NGOs to meet several institutions there.  After long years of struggle and fighting, she can now proudly proclaim:

“The authorities have already closed a few factories. In one case they even demolished the machines so that they couldn’t be used anymore.”

The Green Law China blog says that  “People like Yun Jianli are the drivers of positive change in China.” I totally agree and would like to add that there are many like her waiting in China to bring new hope to a country that is now learning to face its problems.